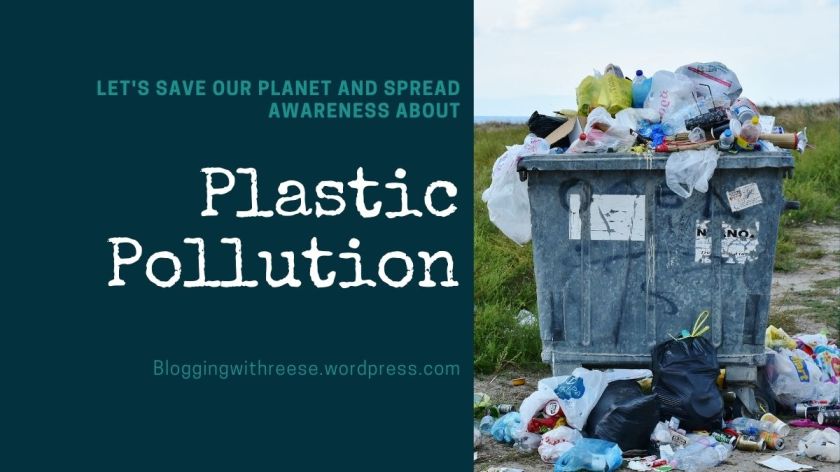 Hey everyone! Today I’ve decided to write about a more serious topic, which is different because I usually post about more light-hearted stuff.

So if you don’t know what plastic pollution is, it’s basically the littering of plastic, whether it’s a plastic bottle, or a grocery bag.

Now, have you ever thought about where your plastic goes when you throw it out?

When you throw your plastic in the garbage, it goes to a garbage dump and sits there for as long as it takes to break down. That’s pretty sad, don’t you think, especially when you think about how much garbage you use in a day. Then think about how many people there are in the world.

Here’s a list of how long some things take to break down:

Here are some facts about plastic pollution:

The Great Pacific Garbage Patch is an area of trash in the North Pacific Ocean.

It is more than two times the size of Texas and it’s made up of two swirling vortexes called ‘gyres’ — the West Pacific Gyre and the East Pacific Gyre. The Great Pacific Garbage Patch is located off the coast of California, and it reaches almost all the way over to the coast of Japan.

Most plastic in the Great Pacific Garbage Patch is microplastic, which can’t be seen by the naked eye. This makes it especially hard to clean it up, because the pieces are so small.

Because the Great Pacific Garbage Patch is out in the middle of the ocean, no country wants to take responsibility and start cleaning it up. But it’s our world, and we need to take care of it, for ourselves and the other creatures who live on this planet.

What you can do to help

Also, I have something super cool to tell you guys about!

My school, Galileo, is having a plastic pick-up week!

Yeah! It’s gonna be awesome! Because all of the kids in my school live all around the world, we’re all gonna be picking up plastic in our own neighborhoods.

You can join us and help make our world a better place! We’re trying to pick up as much garbage as we can!

Thanks for reading! I hope that this post brought you some awareness, if you didn’t have some already. If you want to, participate in the Galileo Plastic Pick-Up Week! Even though it’s my school’s event, your garbage clean-up impacts the environment too!

Also, feel free to reblog this post to spread the message about plastic pollution and how it’s impacting our world!

Hi! I'm Reese! I'm 13 years old and a TOTAL bookworm (like, huge). Some of my favourite series are Harry Potter, Keeper Of The Lost Cities, and a bazillion other ones (the list is too long to write down). When I'm not reading - which isn't very often - I'm either writing, practicing my photography, or attempting to learn gymnastics by myself. Oh yeah, and I got watercolour paints a while ago, so I'm also painting! I am Canadian, but my family and I travel all around the world! I've been to 13 different countries so far! View All Posts

Things I blog about 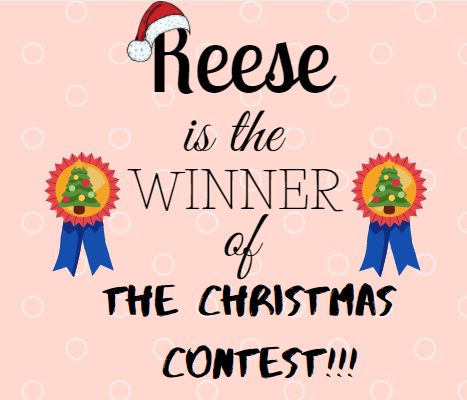 Translate into your language!